Varlam Cherkezishvili Centre for Interdisciplinary Studies is a research unit of East European University. The goals of the center are to:

For the implementation of the above-mentioned goals, the Centre:
Logo and slogan

For the implementation of the above-mentioned goals, the Centre: 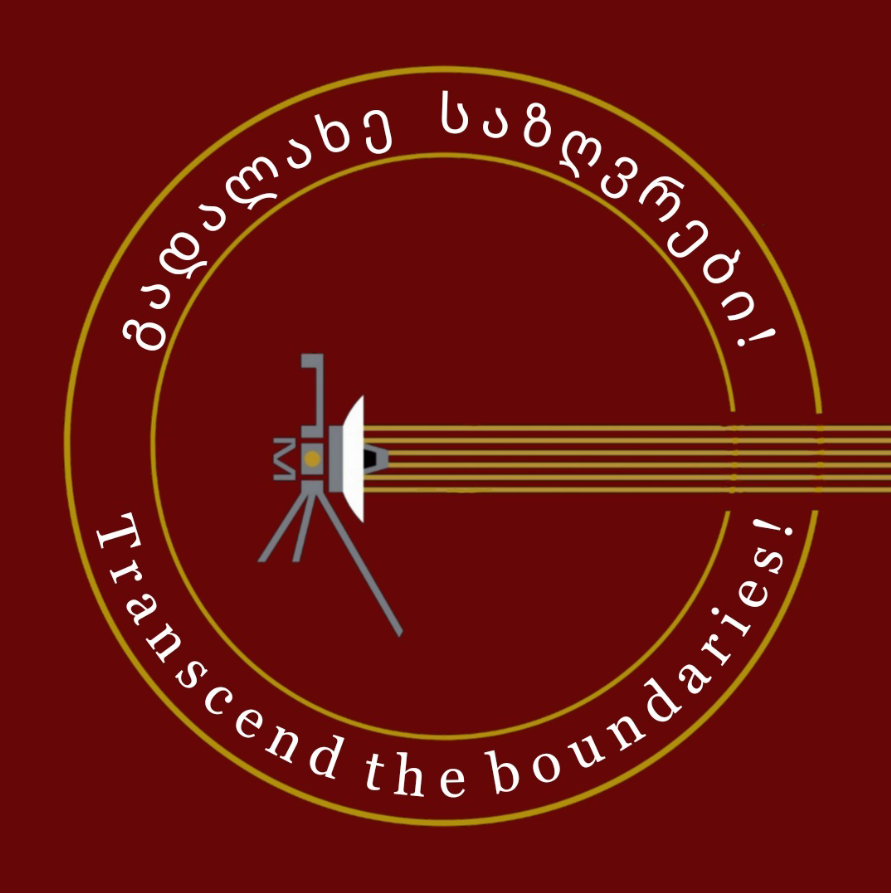 The Centre has its own logo and slogan. In the center of the logo there is an image of the Voyager 2 spacecraft set in a purple background, enclosed by two concentric circles. The radio waves coming out of the spacecraft break through both circles. Twin spacecrafts Voyager 1 and Voyager 2 were launched in 1977. They are the first man-made objects to cross the boundaries of the solar system and enter interstellar space. Both spacecrafts carry with them phonograph records (so-called “Voyager Golden Record”), which contain information about the Earth and its inhabitants (including an audio recording of Georgian folk song Chakrulo). Between the two concentric circles there is a slogan of the Centre “Transcend the Boundaries!” in Georgian and English. The slogan expresses the Centre’s aspiration to cross disciplinary boundaries and conduct interdisciplinary research. The slogan of the Centre also symbolically echoes the life of Varlam Cherkezishvili, who spent most of his life abroad, but through his activities proved that nullus sit patriae consulendi modus aut finis bonis (“[…] there is for good men no limit or end of looking out for one’s country.” See Augustine, Letters, 91, 3).

The Head of the Centre is Prof. Dr. Giorgi Tavadze.